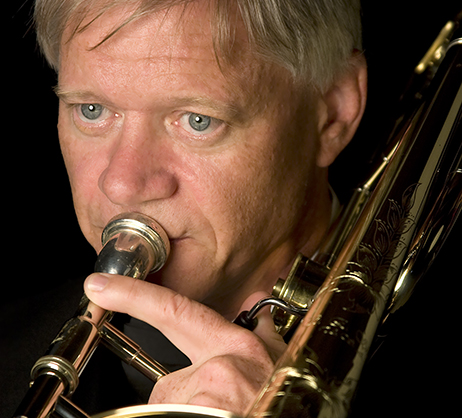 Mr. Vance has been on the BSO’s Players’ and Artistic Advisory Committees as well as recent Search Committee’s for Music Director and Executive Director positions.

Mr. Vance teaches trombone students from throughout the Baltimore/Washington area.  He is married to Art Director Anne Schulte and has two children, Erin and Brian.