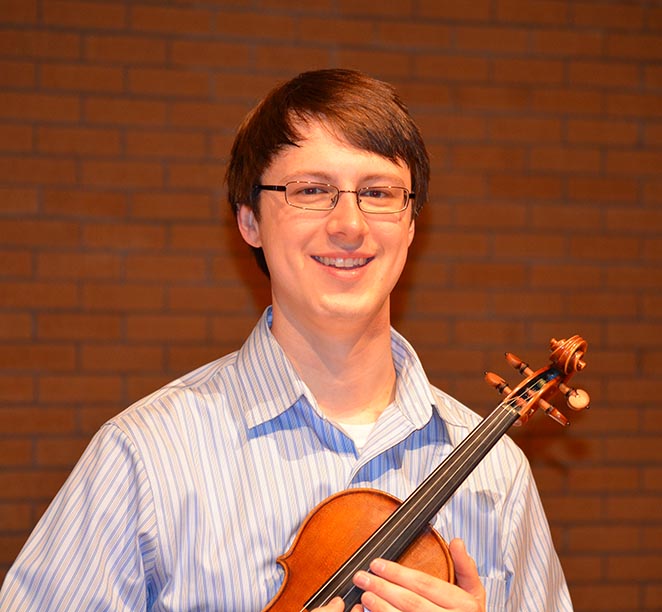 Kevin Smith, a native of Dallas, Texas, joined the Baltimore Symphony as Acting Assistant Concertmaster in 2015. Mr. Smith earned his Bachelor of Music in Violin Performance as a student of Julia Bushkova at the University of North Texas. At the Cleveland Institute of Music, he earned Master of Music degree in the studio of Stephen Rose, Principal Second Violin of The Cleveland Orchestra. While attending CIM, Mr. Smith was awarded the 2015 Helen C. Webster Award for Outstanding Graduate Student. As a chamber musician, he has been coached by the Cavani, Juilliard, Shanghai, and Takács Quartets, and studied under Peter Salaff of the Cleveland Quartet. He has attended the Mimir Chamber Music Festival, the Round Top Festival Institute, and the Pacific Music Festival in Sapporo, Japan. Mr. Smith has performed under the acclaimed conductors, Franz Welser-Möst, Osmo Vänskä, and Valery Gergiev. Before joining the Baltimore Symphony, Mr. Smith was a member of the Akron and Canton Symphony Orchestras, acted as concertmaster for the Youngstown Symphony Orchestra, and has performed with The Cleveland Orchestra. In his free time, he enjoys traveling, reading, and playing golf.