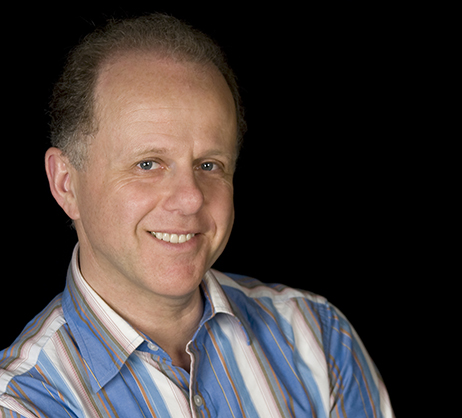 A member of the Baltimore Symphony Orchestra since 1984, Leonid Berkovich is a native of St. Petersburg, Russia.  He began his violin studies at age six under his mother’s instruction and later attended the St. Petersburg Conservatory of Music.  After immigrating to the United States, Mr. Berkovich earned his Bachelor of Music and Master’s degrees from the Peabody Institute of Johns Hopkins University.  During his studies, he traveled to Europe with the Peabody Honors Quartet as the group’s first violinist.  Prior to joining the BSO, he was the concertmaster of the Maryland Symphony Orchestra.  In addition to his performances with the BSO, Mr. Berkovich enjoys teaching violin and actively participating in the Arts Excel Program.