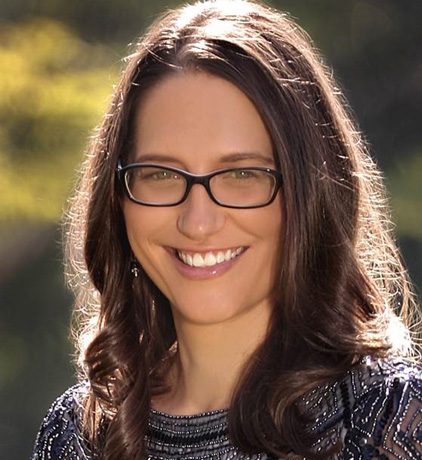 Flutist Marcia McHugh became a member of the Baltimore Symphony Orchestra after performing with the orchestra during the 2005-2006 season as Second Flute. She was the BSO’s acting piccolo player for the 2017-2018 season. With five concertos performed since joining the BSO, Ms. McHugh has also been featured in the BSO’s annual New Music Festival chamber music concerts. She has performed with the National Symphony, Detroit Symphony, and most recently with the Cincinnati Symphony on their 3-week European tour in 2017 and March 2019 recording project. Before joining the BSO, Ms. McHugh was second flute and a soloist with the Omaha Symphony. Her solo performance of Leonard Bernstein’s Halil was broadcast live on Nebraska radio.

Her flute, viola, and harp trio, Trio Sirènes, has performed throughout the East Coast including the Chamber Music by Candlelight Series, which she is the Co-Artistic Director. During the summer, Ms. McHugh performs chamber music and orchestra concerts at the Festival Mozaic in San Luis Obispo, California and the Grand Teton Music Festival in Jackson Hole, Wyoming. She graduated from Peabody Conservatory where she studied with Robert Willoughby and was awarded the Britton Johnson Memorial Flute Prize.