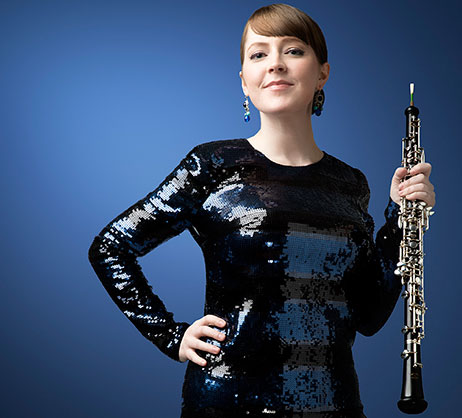 Melissa Hooper was named assistant principal oboe of the Baltimore Symphony Orchestra in 2014.  She has performed as a guest musician with the Metropolitan Opera, the National Symphony Orchestra, and the symphony orchestras of Hawaii and San Antonio. Ms. Hooper received a Bachelor of Music degree from The Juilliard School, where she was a student of Elaine Douvas.  She then attended the University of Texas at Austin, serving as a teaching assistant for Rebecca Henderson. During recent summers, Ms. Hooper has performed at the Aspen Music Festival and School, where she was a recipient of the New Horizons Fellowship.