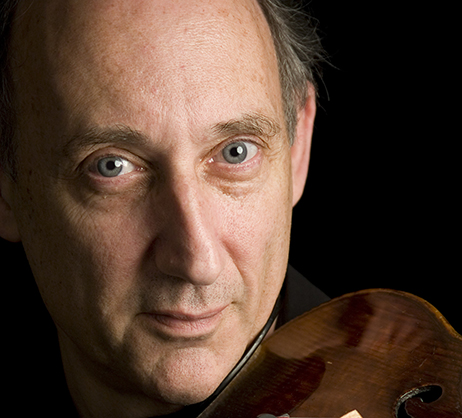 Noah Chaves has been the Assistant Principal violist of the Baltimore Symphony Orchestra since 1979. He joined the Baltimore Symphony viola section in 1974, after graduating from Oberlin College with a Bachelor's degree in history. His teachers have included such legendary violists as Walter Trampler and Abraham Skernick, and violinist Berl Senofsky.

In addition to his performance engagements with the Baltimore Symphony, Mr. Chaves has enjoyed a rewarding career as a soloist and chamber musician. He was a member of the Dulaney Quartet, was also a frequent guest of the First Opus Concert Society in Baltimore, and has participated in The Skaneateles Festival in upstate New York. For several seasons, Mr. Chaves served as Principal Violist of the Baltimore Chamber Orchestra, with whom he performed as a soloist. He also held a faculty post at Towson State University, where he taught and performed both in recital and as a member of the Towson Chamber Players for a number of years.

Currently, Mr. Chaves performs regularly along with many of his BSO colleagues on the “Candlelight Chamber Music Series” at the Second Presbyterian Church in Baltimore. He is also a frequent guest artist at Hood College. A few years ago, Mr. Chaves joined with soprano Deidra Palmour and pianist Noel Lester to form the Guilford Trio, in order to explore the surprisingly varied and interesting repertoire for voice, viola and piano. Mr. Chaves has recently participated in the recording of two discs released by the Koch International Classics label, featuring song cycles by the American composer Charles Loeffler, "Charles Martin Loeffler: Forgotten songs" , and "Charles Martin Loeffler: A Dream Within A Dream."