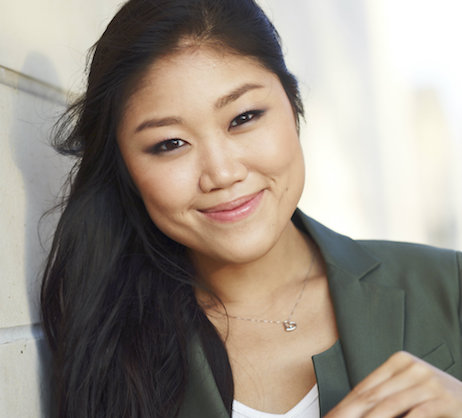 She performs regularly around the world as a soloist with orchestras and a chamber musician, collaborating with top artists in not only classical music but pop and indie as well.

Born in Monterey, California, Ms. Park grew up in both Korea and Canada. She holds an Artist Diploma from The Colburn School in Los Angeles, as well as a Bachelor and a Master's degree obtained on full scholarship from The Juilliard School. Ms. Park is making her new home in the Baltimore Symphony Orchestra at the beginning of the 2016-2017 Season, and performing on the 1824 McConnell Nicolaus Gagliano cello which was generously loaned by the Canada Arts Council. Prior to joining BSO, Ms. Park was a member of Indianapolis Symphony Orchestra.