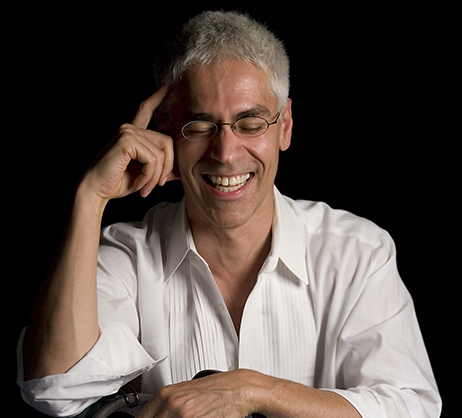 Raised in Silver Spring, Maryland, cellist Seth Low has been a member of the Baltimore Symphony Orchestra since 1985. Before joining the BSO, he was principal cellist of the Richmond Symphony and taught cello at Virginia Commonwealth University.

Mr. Low holds degrees from Oberlin Conservatory and from Queens College of the City University of New York. His teacher at Oberlin was Richard Kapuscinski, an early student of Leonard Rose. It was Kapuscinski’s teaching, with its special emphasis on the bow arm and fine tone production that became Low’s main formative influence as a cellist. Later at Queens College and at the Aspen Festival, he also studied with Claus Adam, long-time cellist of the Juilliard Quartet.

Having been born into a musical family — his grandmother was a violin teacher, his mother an amateur violist and his father played the recorder — he began cello lessons at age eight. During high school he studied with Evelyn Elsing, professor of cello at the University of Maryland.

Mr. Low has appeared twice as soloist with the BSO, performing the Bruch Kol Nidrei and the Caprice and Elegy by Frederick Delius.

In addition he appears occasionally as a chamber musician in the Baltimore area and also teaches cello. He is the principal cellist of the Baltimore Chamber Orchestra.