10 Things You Need to Know About the Timpani

Ah, the timpani. No orchestral percussion section is complete without them! And here at the Baltimore Symphony Orchestra, we have one of the most killer timpanists in the biz, James Wyman (otherwise known as the Tattooed Timpanist), who is about to drop some knowledge on you about these drums with the funny name.

1. There are actually two different ways to set up the timpani: the American way and the German way. The German setup makes way more sense if the player is right handed – the largest drum is placed on the right, so that the timpanist can easily access the pedals and tuning gauges.

Last summer, James spent two weeks transforming the BSO’s set of timpani from the American-style to the German-style. (More here)

James adds: Cleaning all eight drums was quite a challenging ordeal.

2. Each drum in a set of timpani has a different pitch, which is surprising, since most people think drums have only one pitch, which sounds like: BOOM.

3. Each timpano (singular), timpani (plural), has a pedal that controls which pitch the drum is on. Among these pedals is the mechanism called the “ratchet clutch system.” Imagine trying to put THAT into first gear! 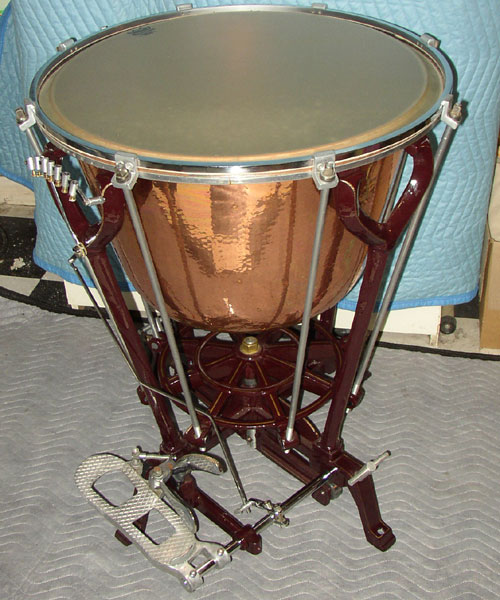 4. Typically, timpanists will use real animal skin for the drum heads, like calf or goat. Weather doesn’t permit us to use these here in Baltimore – darn humidity! 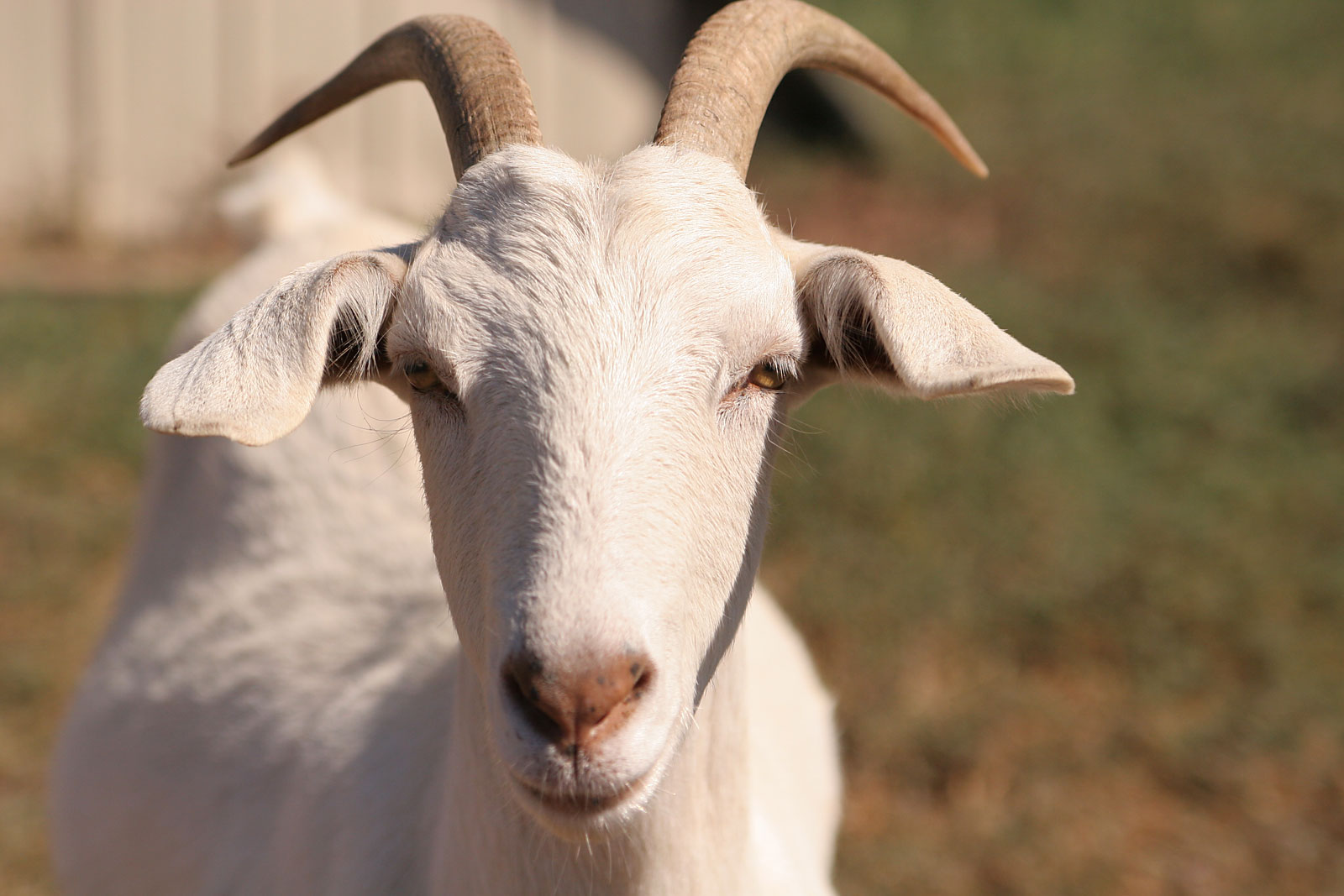 5. Timpanists actually make their own sticks!

James adds: I have a case full of them here at the BSO, which can have up to 30 pairs of sticks inside. I think that’s how many are in my case right now… 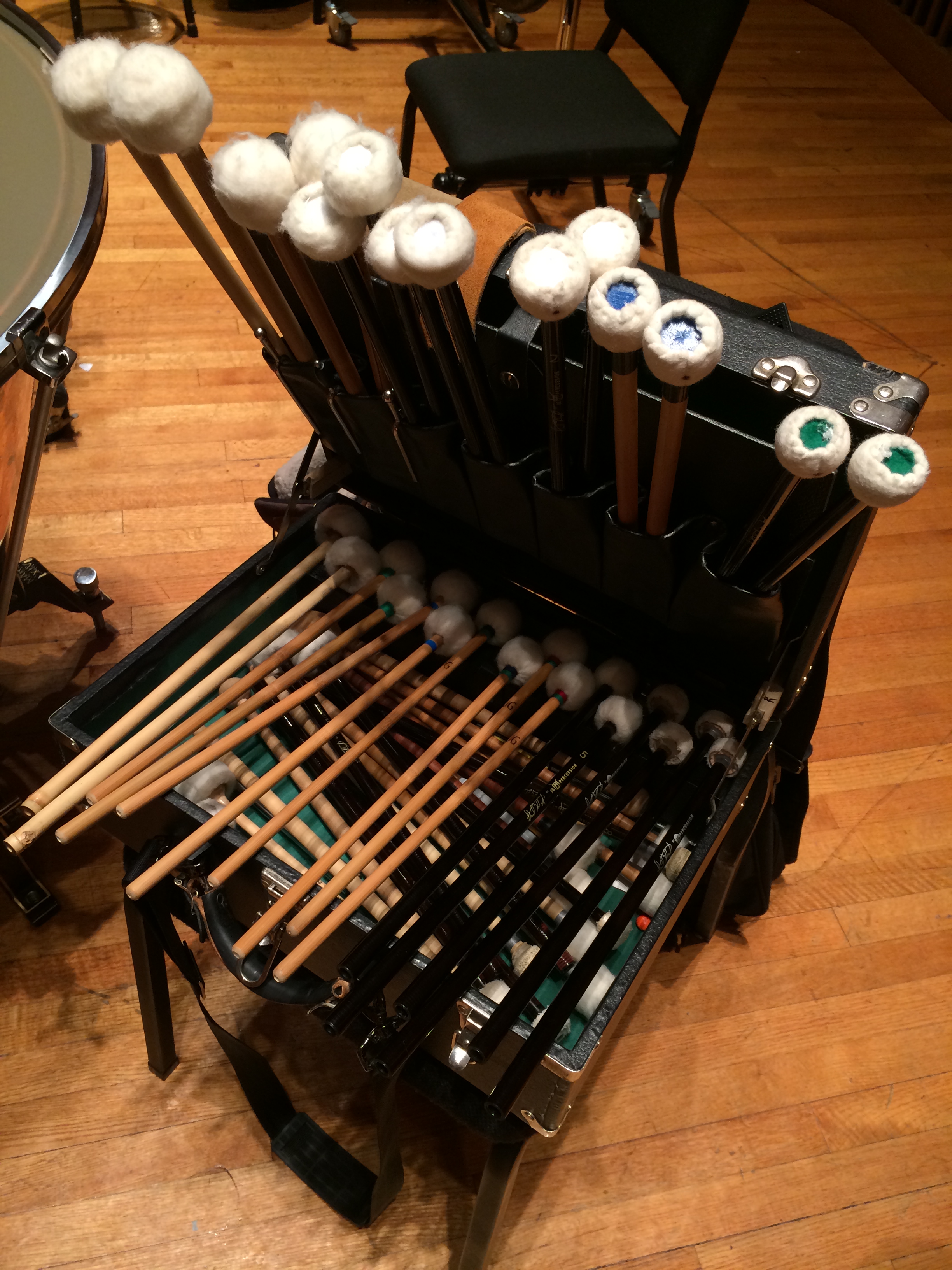 6. It can take up to one to two years to build a complete set of timpani and they probably cost more than your car. 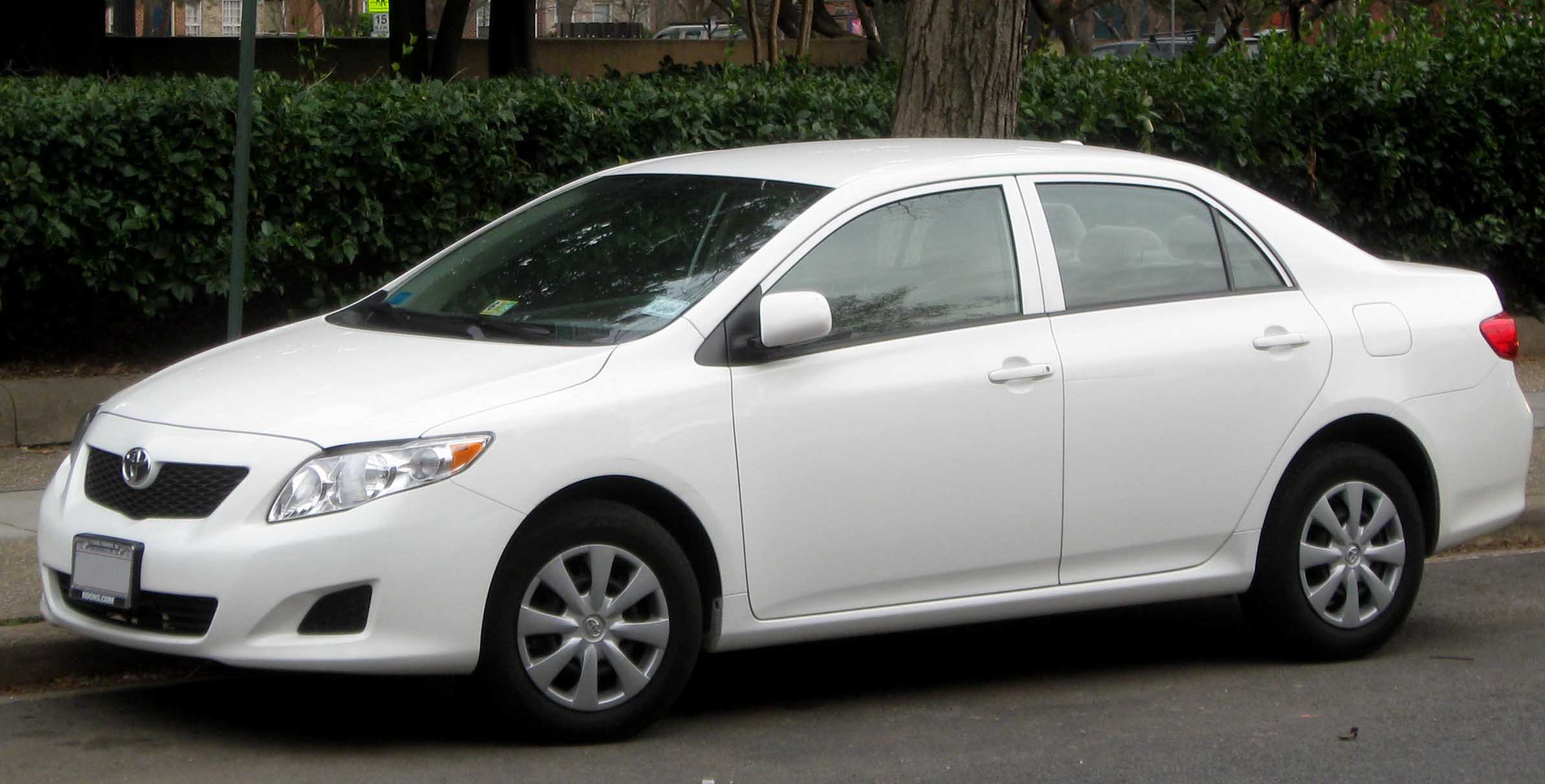 7. A single timpano drum (pedals and all) can weigh as much as 140 pounds. That’s like one and a half Taylor Swifts! 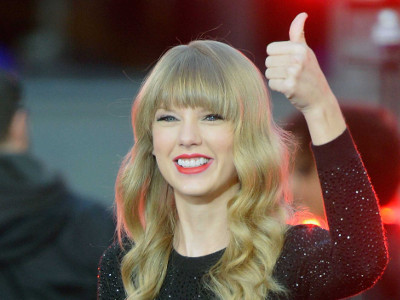 8. In the old days before timpani had pedals, they were controlled by a chain and a crank.

James adds: At the time, this was the only way to change the pitch and the drums didn’t provide the same type of facility that pedal timpani offer.

9. Ever wonder what the timpanist does when he puts his face on the drum? They are often hovering over their instrument, checking to see if it is in tune.

James adds: Once, I told my friends that my drum’s head was scratch-and-sniff, just to see what they would do. Their reactions were priceless. 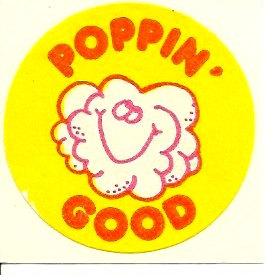 10. Before timpani were used as an orchestral instrument, they were played on horseback during the Civil War. Those poor horses!

James adds: We have it a lot easier these days. I don’t see that being easy to maneuver for the timpanist or the horse. 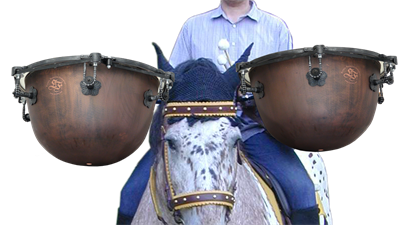