Summer with the Symphony

Join the Baltimore Symphony Orchestra for a series of FREE summer performances in July! Kicking off with a 4th of July Special on WMAR TV-2 (6:30pm), in-person concerts resume at Oregon Ridge Park, the Patio Stage at The Music Center at Strathmore, Boordy Vineyards, and, marking the return of audiences to the concert hall, indoors at the Joseph Meyerhoff Symphony Hall. Ticket reservations will be made available June 22, 2021

Please note all performances will have a limited capacity due to COVID-19 restrictions. Capacity will vary by venue. Tickets are required. There is a four-ticket limit per household for all events. Masking and social distancing are subject to change based on the latest public health and government guidelines and may vary by venue. Additional details will be sent to ticket holders prior to the performances. 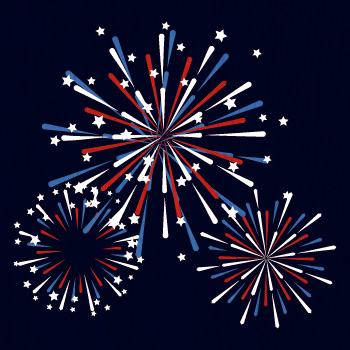 Tune into WMAR TV-2 (check your local listings) for an Independence Day special performance featuring a program of patriotic favorites, including “The Star-Spangled Banner,” Ives’ Variations on “America,” and Gershwin’s An American in Paris. 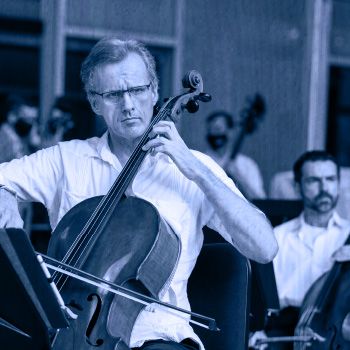 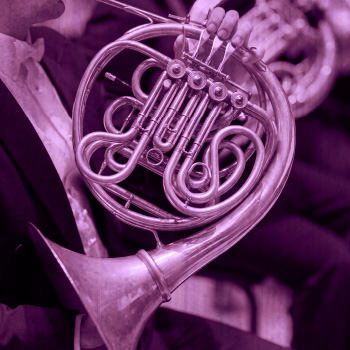 Bold and triumphant fanfares and marches abound in this program. Tower’s Fanfare for the Uncommon Woman is dedicated to Marin Alsop and pairs beautifully with Copland’s quintessential work. Prepare for the start of the Olympics with John Williams’ uplifting fanfare, and revel in his valiant “Superman March”. The Orchestra wraps up the program with the iconic marching band sound of Sousa’s The Thunderer. 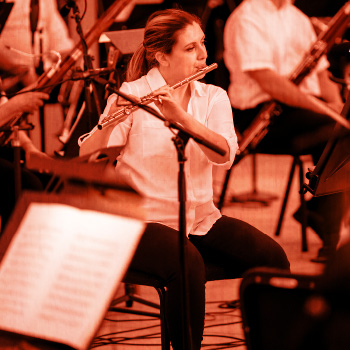 Expect the unexpected as a well-known tune is twisted and turned upside down in Ives’ Variations on “America”. Then, settle into the joy of Mozart’s “Gran Partita” Serenade where every note falls perfectly into its proper place. For something completely different, don’t miss “Cool” from West Side Story or the BSO’s performance of the theme song from the hit Star Wars TV show The Mandalorian. 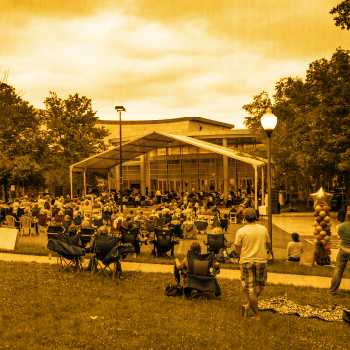 Tickets for this event are available by phone only. Please call Patron Support at 1.877.276.1444 for more information. 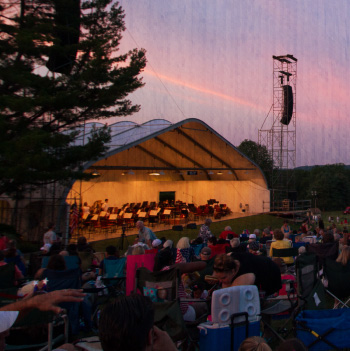 The summer season closes with a performance that includes music from a wide range of genres; from opera to film music, jazz hits, and more. Highlights include Rossini’s The Barber of Seville Overture, the electrifying momentum of Márquez’s Danzón No. 2, and Carlos Simon’s Fate Now Conquers, a new work inspired by an entry from Beethoven’s diary.

Summer with the BSO is Made Possible By: