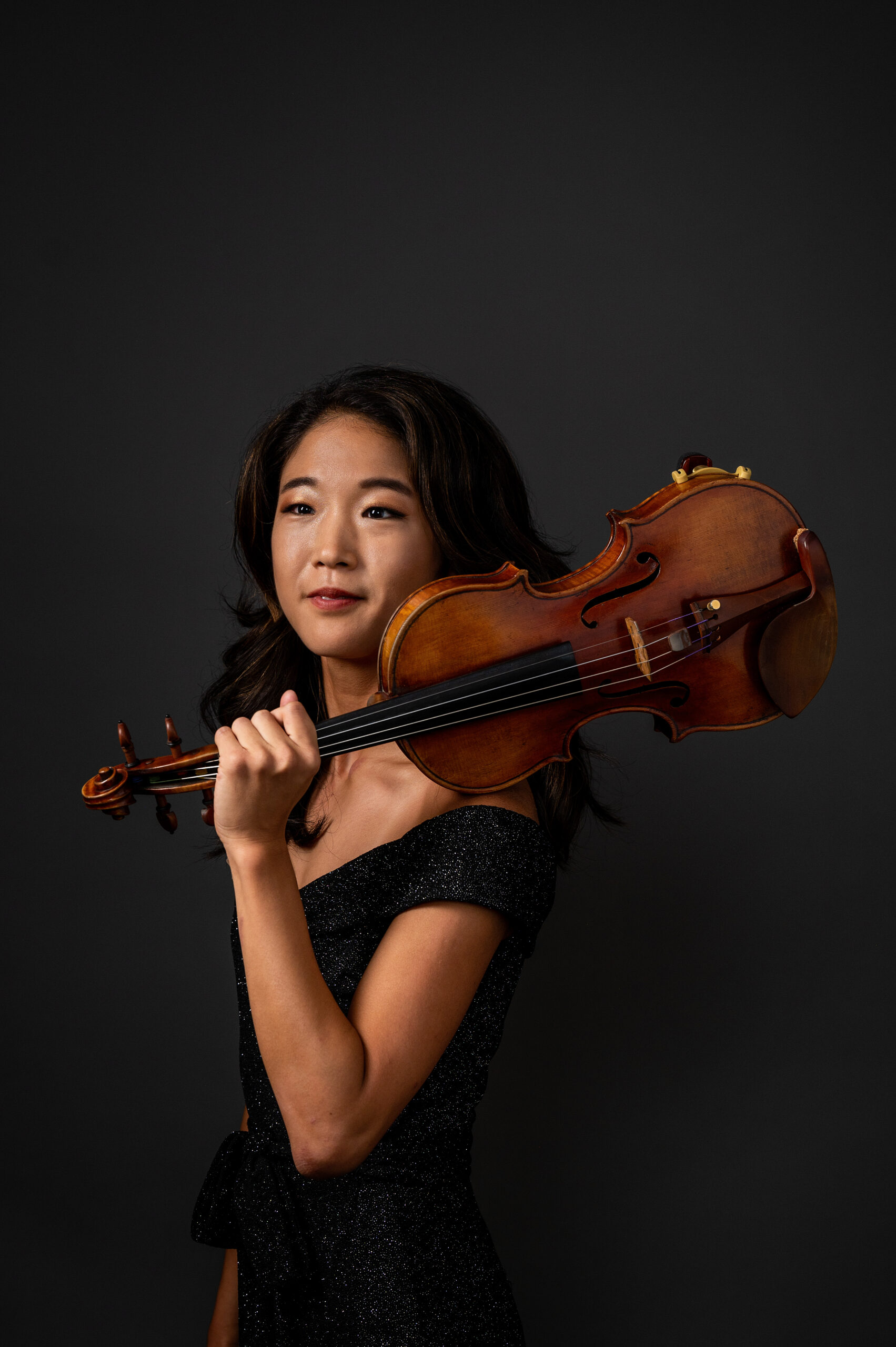 Chelsea Hyojung Kim was born in Seoul, South Korea, recently joins Baltimore Symphony Orchestra’s violin section after completing her Masters degree at Rice University Shepherd School of Music under the tutelage of Kathleen Winkler with the Dorothy Richard Starling Foundation Scholarship. Before coming to Baltimore, she has been a frequent substitute at the Houston Symphony Orchestra and New World Symphony. Chelsea earned her Bachelors at The Juilliard School with Li Lin under the Juilliard Lester Lanin Scholarship and H. & E. Kivekas Scholarship. Her past teachers include Donald Weilerstein and Peter Rovit.

In 2009, she garnered 1st prize in the Wellesley Symphony Orchestra Concerto Competition and debuted with them. She has won other numerous competitions, including first place in Tuscaloosa String Quartet Society Scholarship Competition and second place in the Lois Pickard Scholarship National Competition. In 2013, she was chosen as one of the Jack Kent Cooke Young Artist from From the Top and performed on the live show on NPR.