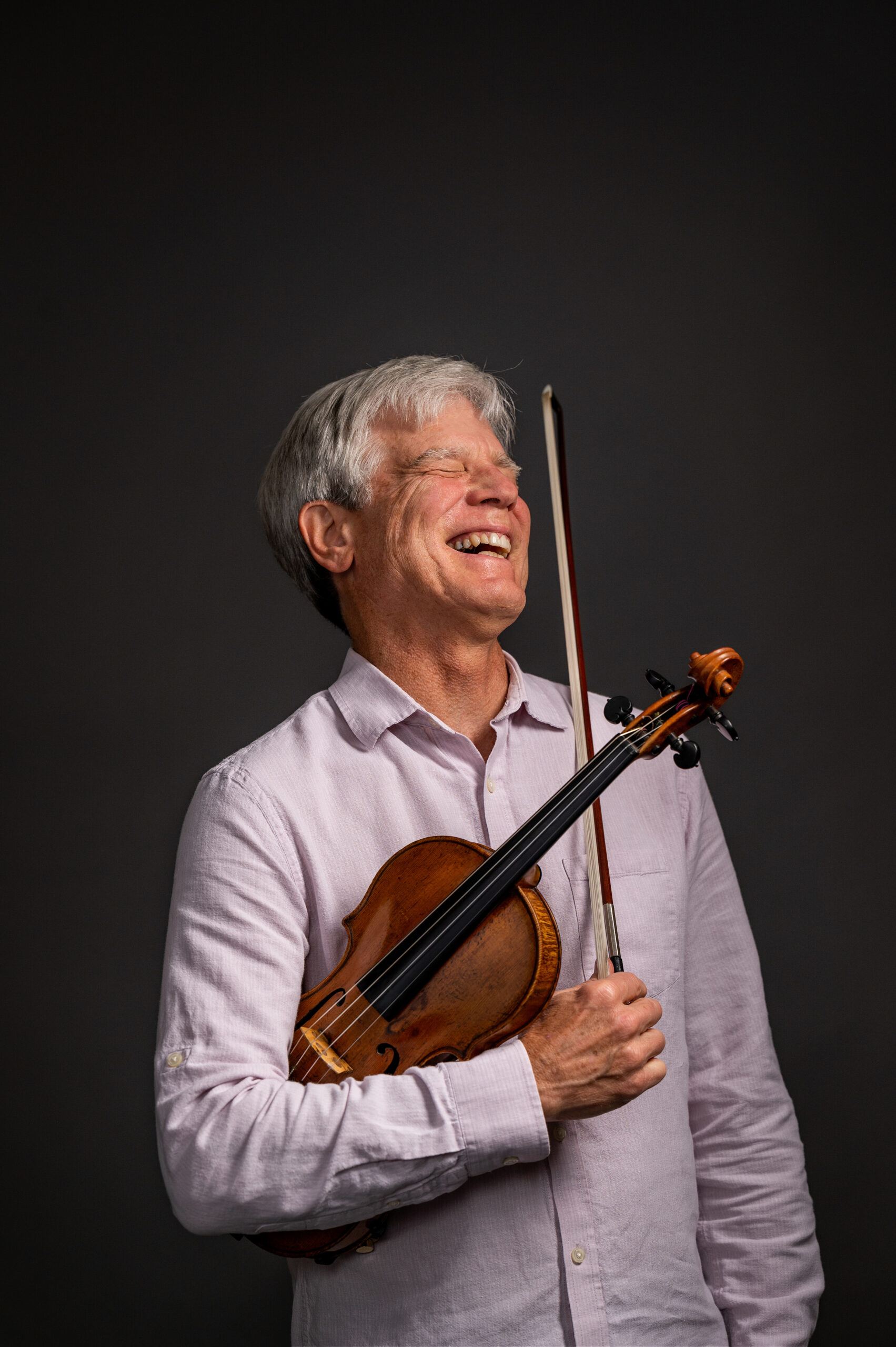 Born into a musical family, Greg Mulligan began studying violin at age eight. His siblings, a younger brother and two sisters, also play string instruments, leading to the creation of a family string quartet. Mr. Mulligan received his Bachelor of Music degree from the Eastman School of Music and Master of Music degree from Indiana University, where he studied with Josef Gingold.

Mr. Mulligan returned to the Baltimore Symphony Orchestra at the beginning of the 1994-95 Season after having served as Concertmaster of the San Antonio Symphony from 1989 through 1994. From 1990 to 1991, he was Concertmaster of the Colorado Music Festival. Before moving to San Antonio, Greg had been a member of the BSO's first violin section for nine years. Other orchestras to his credit include the St. Louis Symphony, the Detroit Symphony Orchestra, the Grand Teton Music Festival and the Buffalo Philharmonic.

Since 1995, audiences have enjoyed listening to performances of Mr. Mulligan with the Atlantic String Quartet, of which he is a founding member. Greg also performs regularly with Pro Musica Rara, the Baltimore early music ensemble.

Mr. Mulligan lives with his wife Jeanne, former member of the Baltimore Symphony Chorus, in which she sang for many years. He performs on a violin made in 1735 by Gennaro Gagliano in Naples, Italy.