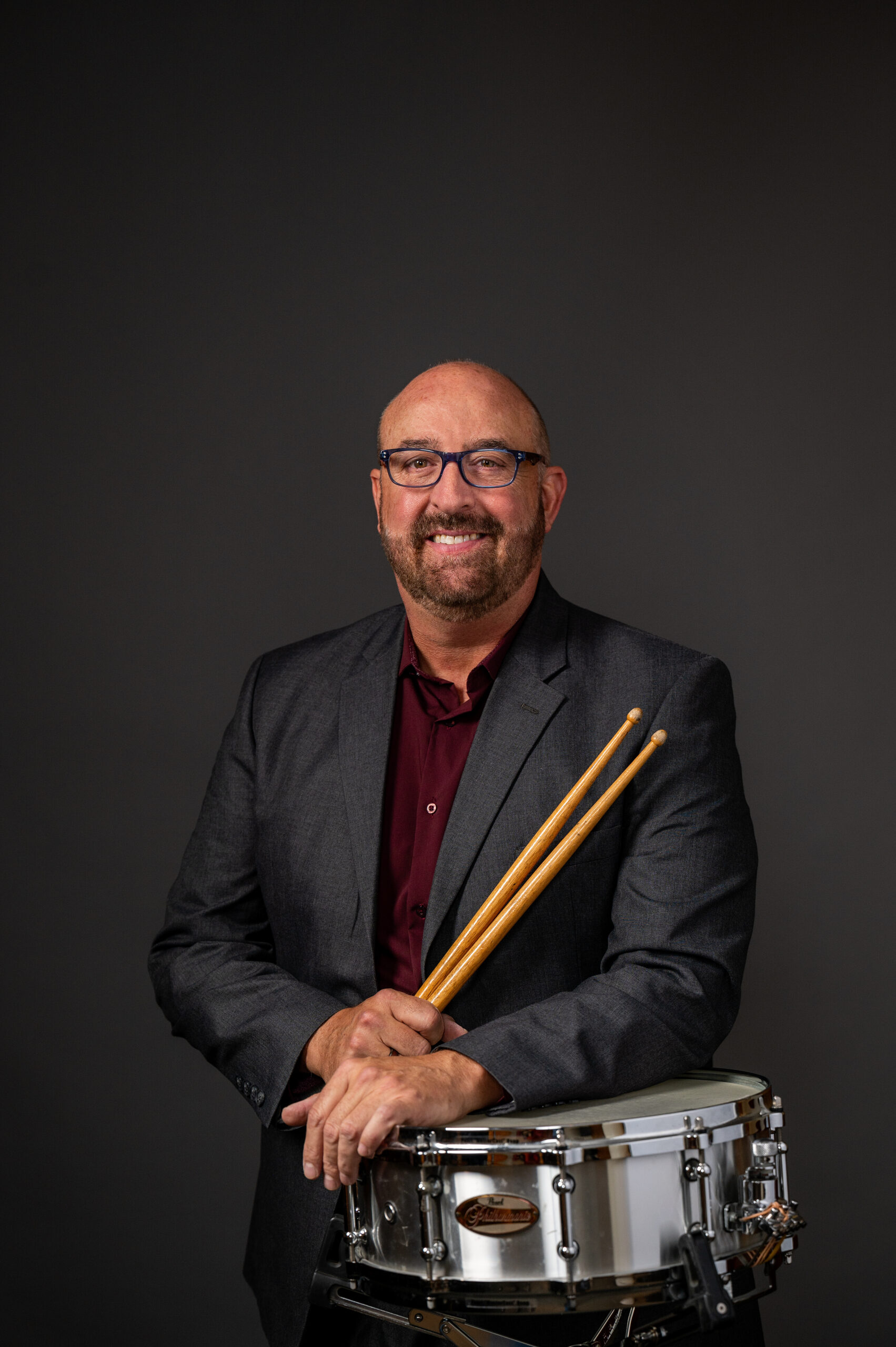 Education has been a major focus for Prechtl. He has been a leader in the Baltimore Symphony Orchestra’s outreach program, OrchKids since its inception 11 years ago. He teaches percussion and has piloted a “bucket band” program that has served as a model for El Sistema programs across the country. He recently published Bucket Band Basics– a primer for teaching artists. In 2016 he was awarded with a Ford Award for Excellence in Community Service from the League of American Orchestras for his work in the OrchKids Program.

An active composer, Prechtl has had world premiere performances at the Grand Teton Music Festival, the Eastman School of Music, the Colorado Symphony Orchestra and throughout Baltimore. He has won composition prizes from the Percussive Arts Society and the College Music Society. He also serves as the composer in residence for the Community Concerts at Second Chamber Music Series since 2011. He recently produced a CD of his compositions for music and the spoken word, which are settings of Walt Whitman’s Poetry from Leaves of Grass.

Brian Lives in Ellicott City with his husband Tad and their Pit Bull, Clarence. All three of them can be found hiking and camping when they have the opportunity to be in the great outdoors, either in Grand Teton National Park or in Patapsco State Park in Maryland.