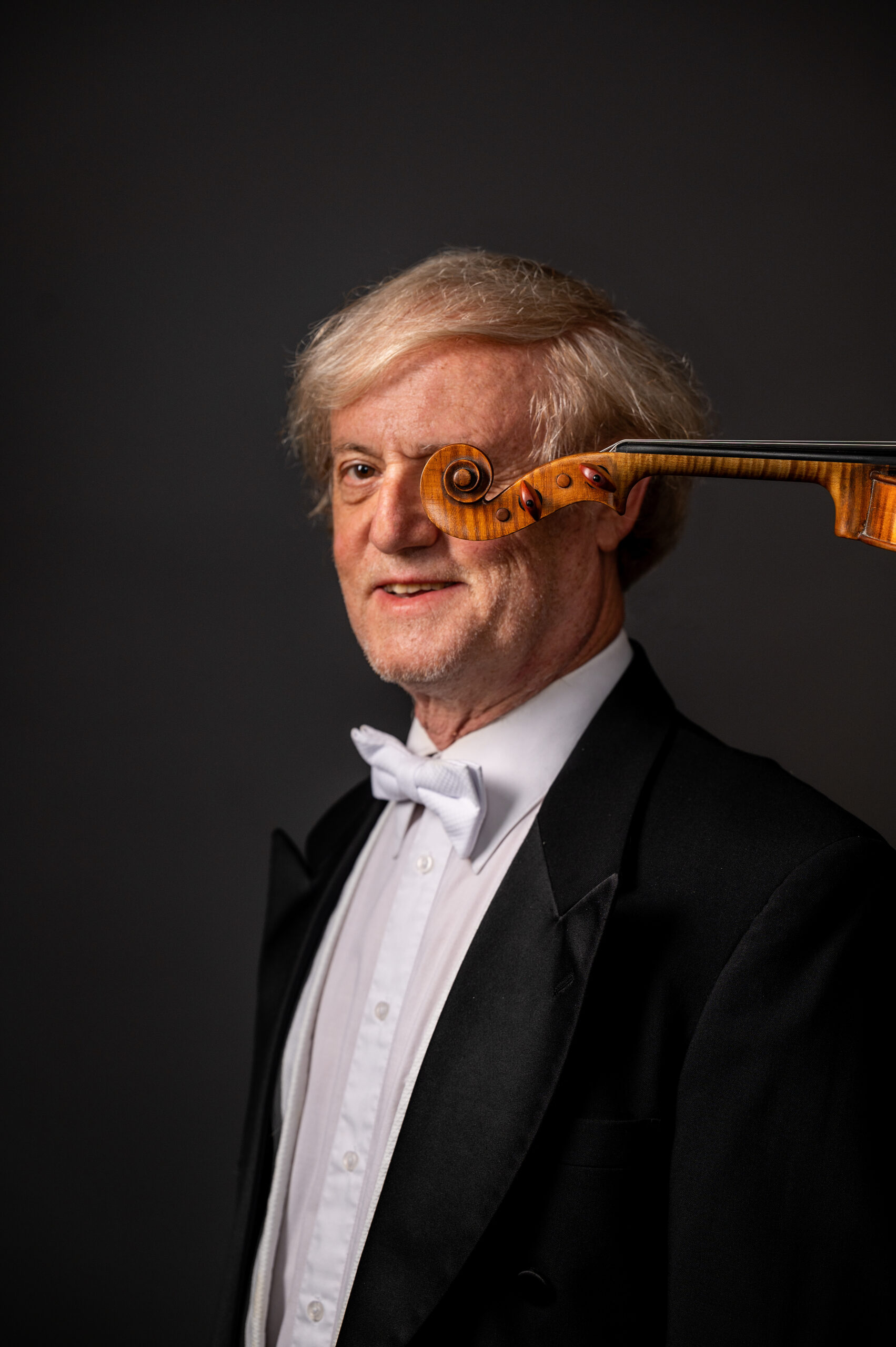 Mr. Kuperstein served as Concertmaster and soloist with the Odessa Chamber Orchestra and the Orchestra of New York. In addition, he has performed at the Caramoor, Skaneateles and Eastern Music Festivals.

In 1980 he joined the first violin section of the Baltimore Symphony Orchestra. In addition to his performing engagements, he manages Firebird Artists Management, which has arranged hundreds of concerts worldwide. He and wife, Janet Kuperstein, also a violinist, are the proud parents of two great daughters, Sara and Melanie. In his spare time he collects vintage music-themed postcards.