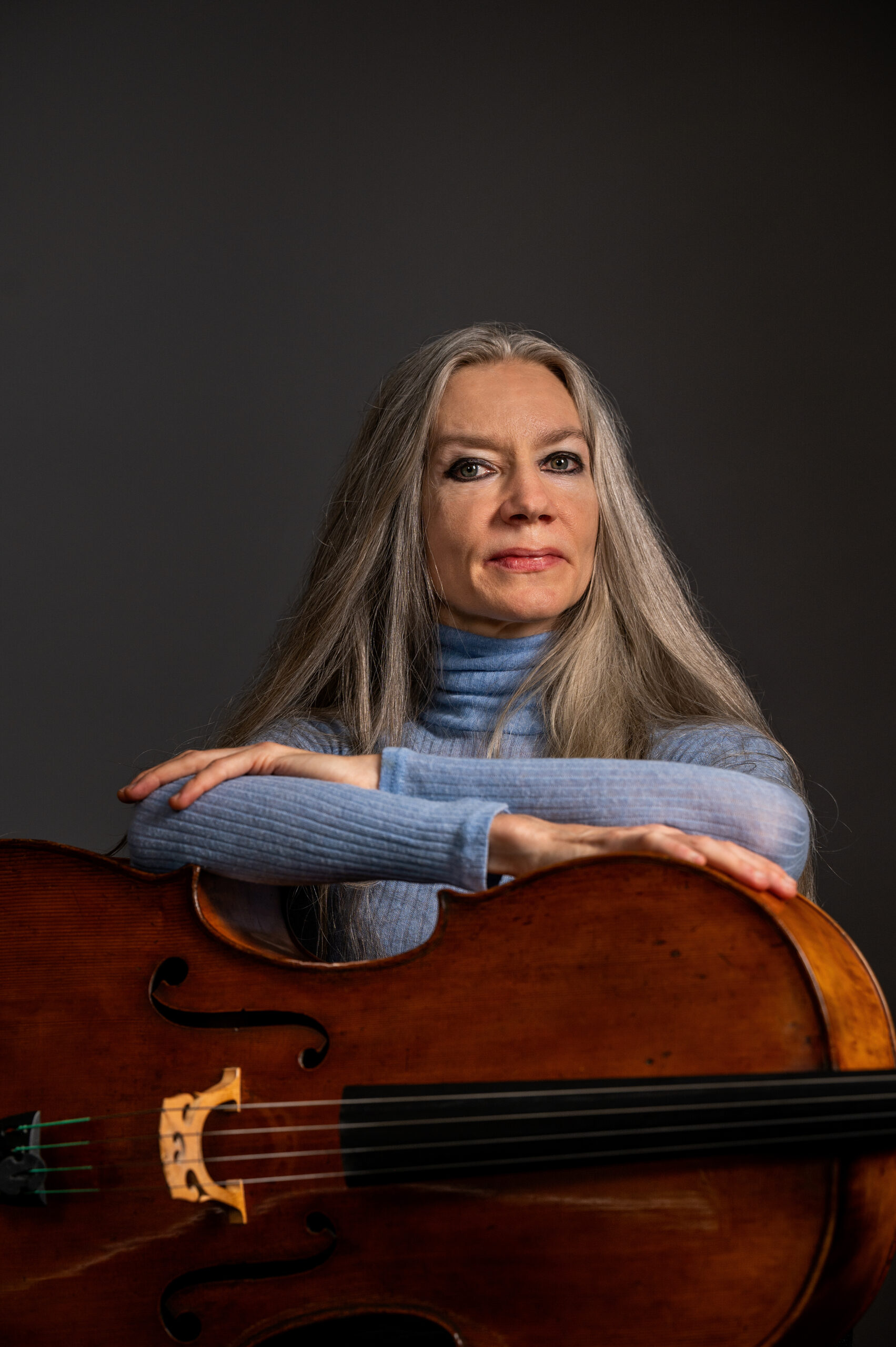 She has appeared as a soloist and chamber musician at venues throughout the world including Lincoln Center, The Kennedy Center, The German and Icelandic Embassies, the U.S. State Department, The Pennsylvania Academy of Music, and the Academia Musicale Chigiana in Siena, Italy. She has also appeared at New York’s Bargemusic, the La Jolla Chamber Music Society’s SummerFest, the Pensacola Chamber Music Festival, at An Die Musik, and on the Baltimore Symphony's Chamber Music by Candlelight series. Most recently, she has been featured on the newly released “Works of Larry Hoffman,” by the Baltimore based composer of that same name. Her performance of “Blues Suite for Solo Violoncello” has garnered rave reviews from such notable publications as the American Record Guide, Downbeat Magazine, and the Baltimore Sun. She plays a cello made by Giacomo Rivolta (Milan, 1828).

In addition to playing the traditional classical repertoire, Kristin is also one of a growing number of cellists exploring the genre of rock cello. She was a member of the heavy metal cello band Primitivity, and is an honorary member of The Sofa Kings of Pittsburgh. She can also be heard on the rock album “Southern Barber Supply” by the Cashmere Jungle Lords.

In her spare time, Kristin enjoys an active yoga practice, hiking, attending Volkswagen gatherings, and duking it out for next to last place at Go Kart racing. She occasionally finds additional time to study Belly Dancing with the legendary “Yasmine,” Geno Rothback.