It was a 1993 paper published in the journal Nature that inadvertently introduced the world to the “Mozart Effect,” or the idea that playing classical music for your baby would help junior in the I.Q. department. Since then, it’s become a multimillion-dollar industry of CDs, videos, books and children’s games. In 1999, Georgia governor Zell Miller famously mandated that mothers of newborns be given classical music CDs. 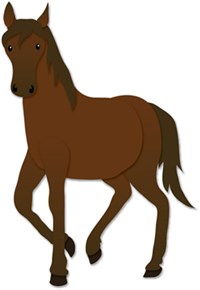 But is the Mozart Effect real?

Ironically, that oft-quoted — but rarely read — original study by psychologist Frances Rauscher had nothing to do with music and babies. Her work involved 36 college kids whom she had listen to either 10 minutes of a Mozart sonata, a “relaxation” track or silence before completing several spatial reasoning tasks involving folded paper. Her study revealed that young adults who listened to the Mozart track performed better on the tests. Somehow, an industry catering to doting parents and their babies was born.

Most experiments that followed Rauscher’s study also involved adult brains — and many proved very slight, temporary gains in the ability to fold slips of paper as instructed after listening to classical music. Great if you’re into origami, but not so promising if you want your kid to be a genius.

Finally, in 2006, a British study used 8,000 children, who listened to 10 minutes of Mozart’s String Quintet in D Major or 10 minutes of pop songs before completing a set of spatial reasoning tests. Turns out, the kids who listened to Mozart did well, but the ones who heard the pop songs did even better. The researchers surmised that prior preference — whether it’s pop songs, classical music, or reading a chapter from the Harry Potter series — could play a role in “priming” your brain before performing an intellectual activity. 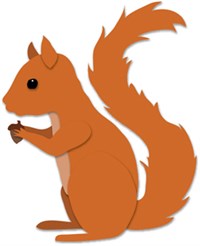 Carol Bogash, vice president of education at the BSO, agrees that music — whatever its form — is good for kids. She says that when she was teaching school back in the ’70s, she’d play everything from the soundtrack of Jesus Christ Superstar to Elvis Presley and Otis Redding for her students. “Anything that has a harmonic structure or a clear rhythmic pattern is really useful for development and brain function,” she says.

Bogash notes that she sees positive development in the kids who come to the BSO’s Music Box series, a sequence of concerts for toddlers from six months to age three. The concerts, led by narrator Maria Bloom, are meant to encourage musical play, creativity and literacy. (Each performance features pre-concert activities led by Ready-at-Five, a nonprofit that helps ensure kids are able to read by five years old.) “If you watch kids who have been coming to Music Box, you know how much development occurs month by month,” says Bogash. “We’ve watched kids who were only six months old when they came last fall and now they know songs, they know when to clap. Their development has been amazing." 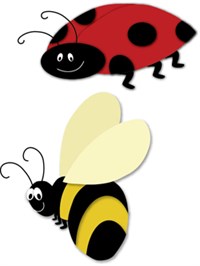 Although the effects on the brain of listening to Mozart are dubious, the positive effects of playing an instrument have been proven by a variety of scientific trials. Most notably was a 1997 University of California, Los Angeles, study that found, among 25,000 students, those who were involved in a musical pursuit tested higher on SAT scores and reading proficiency than those with no musical training.

Locally, Bogash notes that students in the BSO’s OrchKids program consistently score higher on math tests than any other kids in the city.

So maybe the lesson here is that if you’re interested in improving your kid’s I.Q., expose him or her to music early through programs like Music Box, which encourage children to take up an instrument — perhaps the real Mozart effect.

For a schedule of the remaining Music Box concerts, click here .